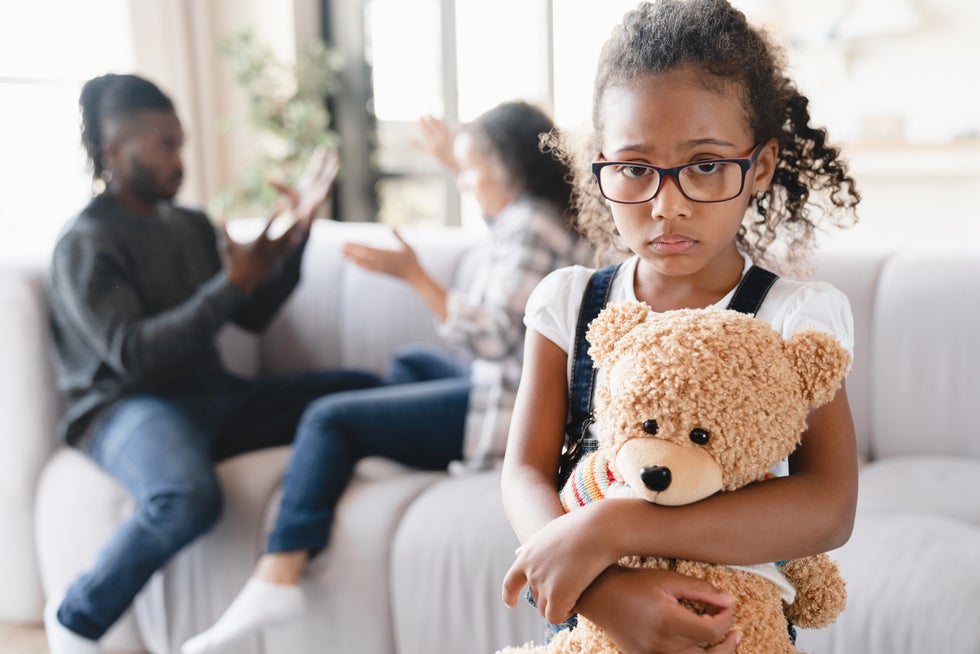 Both parents have the right to custody of their child, and that's typically the preference of the courts. The idea is a simple one: each child and parent has the right to develop their relationship. Barring any serious issues like abuse or neglect, child custody is a right both parents have. Determining what that manifests as is another issue altogether.

At Stone, Britt, & Webb, LLC, our child custody attorney in Alabama will thoroughly review your case, listen to your concerns and preferences, and outline the best course of action for you. We know you have your child's best interests at heart. To that end, we will make every effort to attain the child custody arrangement best for you and your child. Contact us online or at 334-517-6520 to schedule a consultation.

What is Child Custody in Wetumpka?

When two parents are no longer together, one of the most important matters to be decided is who will have custody of their child. In most states, there are two different types of custody that the court must consider: legal custody and physical custody.

Physical custody concerns where the child resides. It may be awarded solely to one parent, or it may be shared jointly between parents. Parents with joint custody will have a plan set in place that determines who has the child when.

When determining who to award child custody to, a court will consider what is in the best interest of the child. Some of the factors the court will look at are:

If a matter affects the child, the court will likely consider it when awarding custody.

When a court reviews a case and determines that a parent is unfit, it is likely it will award custody to another party, and the court may allow the unfit parent supervised visitation. The court may also order the unfit parent to undergo counseling and parenting classes if they want to continue to have a relationship with their child.

While it is not impossible in most jurisdictions for an unfit parent to later regain custody of their child, it is not an easy feat as they must prove to the court the issues that deemed them unfit have been completely resolved.

If you are facing a child custody issue, make certain your rights are protected by hiring a lawyer with experience in child custody disagreements. Contact Stone, Britt, & Webb, LLC in Alabama today by using our online form or calling us directly at 334-517-6520 .

Thank you for contacting us. We will get back to you shortly.

Please complete all required fields below.

We'll gladly discuss your case with you at your convenience. Contact us today to schedule an appointment.